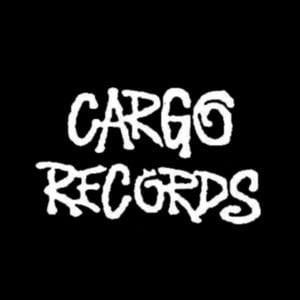 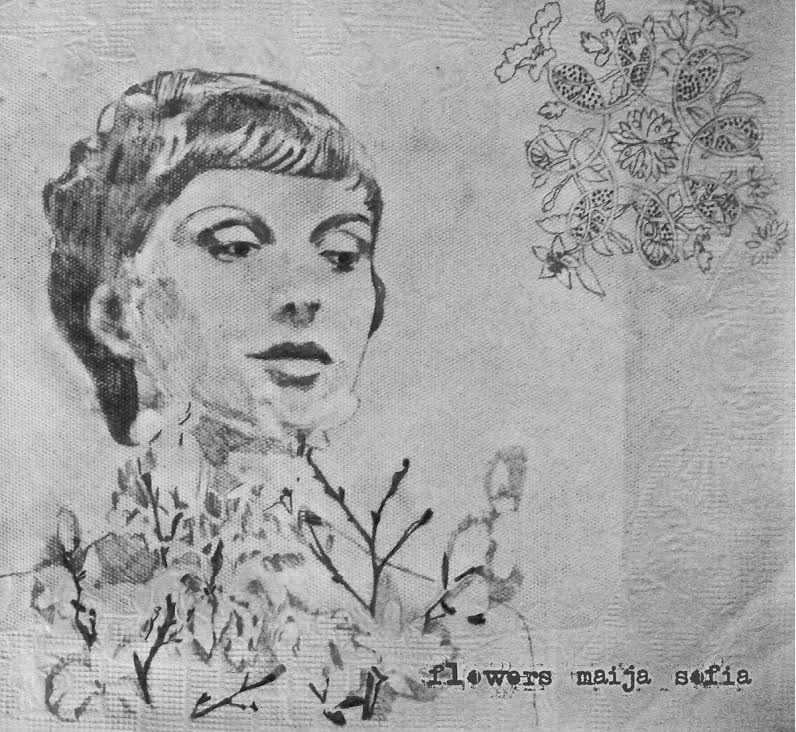 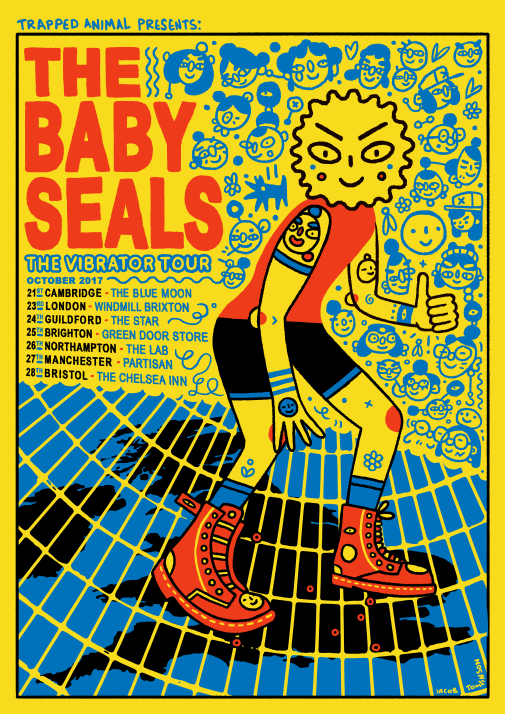 Read all about it here: