Yea, that's three of the best bands in the UK out on tour together!

The Menstrual Cramps headline in Bristol

The Baby Seals headline in Cambridge 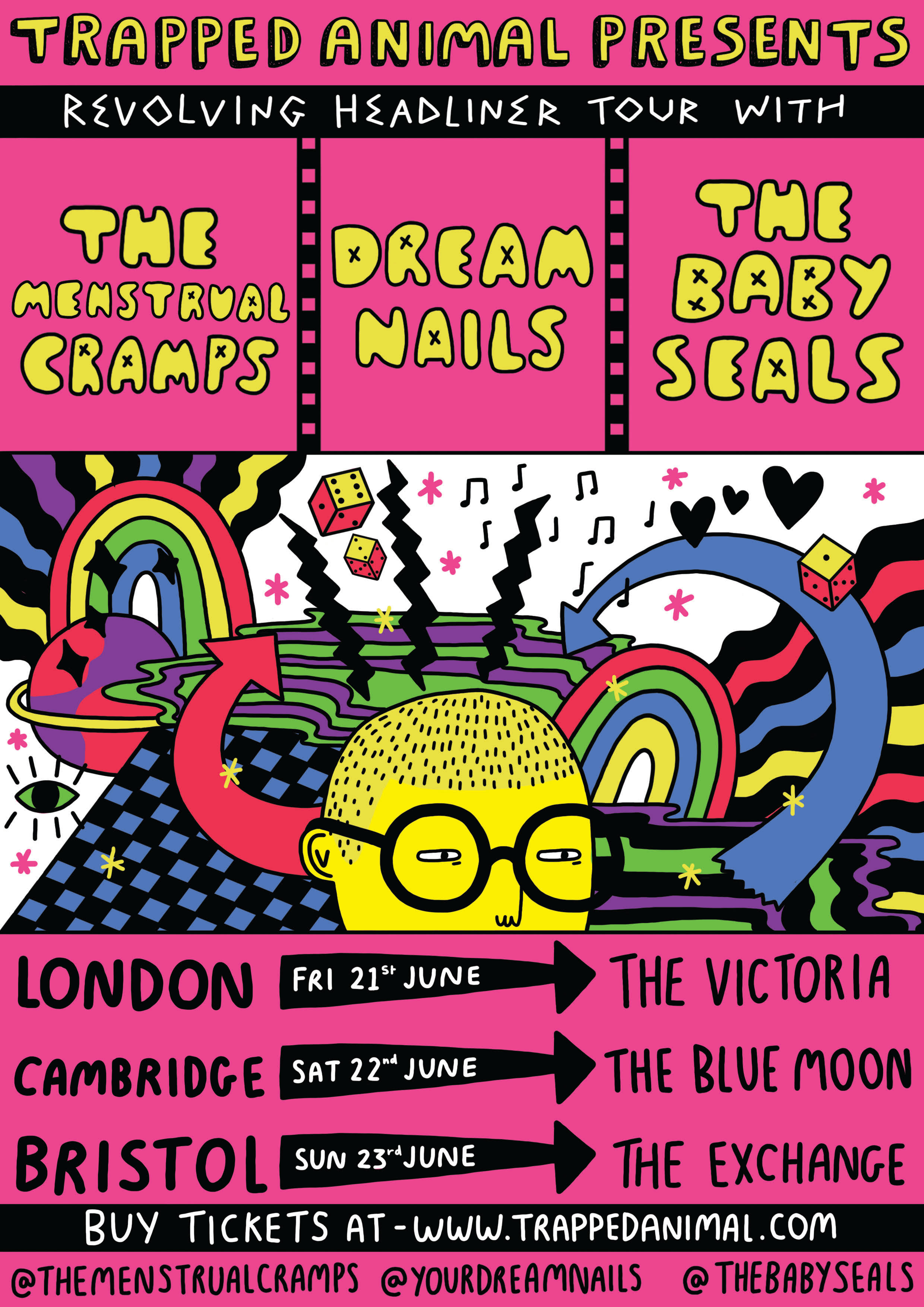 Talking of the single, Tuplin describes his process as “as a songwriter, or maybe just in general, I like to observe and try to understand; so, this 'pink mirror' idea came to me as an observational thing that seemed to explain aspects human behaviour, relating to conscience mainly - both individual and collective. It works to different degrees and vast extremes, as the examples in the song suggests, but at the end of the day that's all it is, a pop song.”

The track describes, with some hilarity and some darkness, the idea of cognitive dissonance; of holding two contradictory belief in one’s head.By looking in the pink mirror, which makes everything rosy, one can gloss over dark deeds and thoughts in an instant.

First single ‘Bad Lover’, released in November 2018, went down a storm, thanks no doubt to the accompanying video of Tuplin performing with a backing band of ironically-yawning hipsters.For The Rabbits said of the track, “Jaunty guitars, group backing vocals so wonderful the Ronettes would be proud of them, and rolling basslines; it’s Jeremy Tuplin sure, but as we’ve never seen him before.”The track went on to top many a Spotify playlist and video round-up, with Americana UK writing that it was “ridiculously catchy, has great lyrics and a fun video to accompany it.” 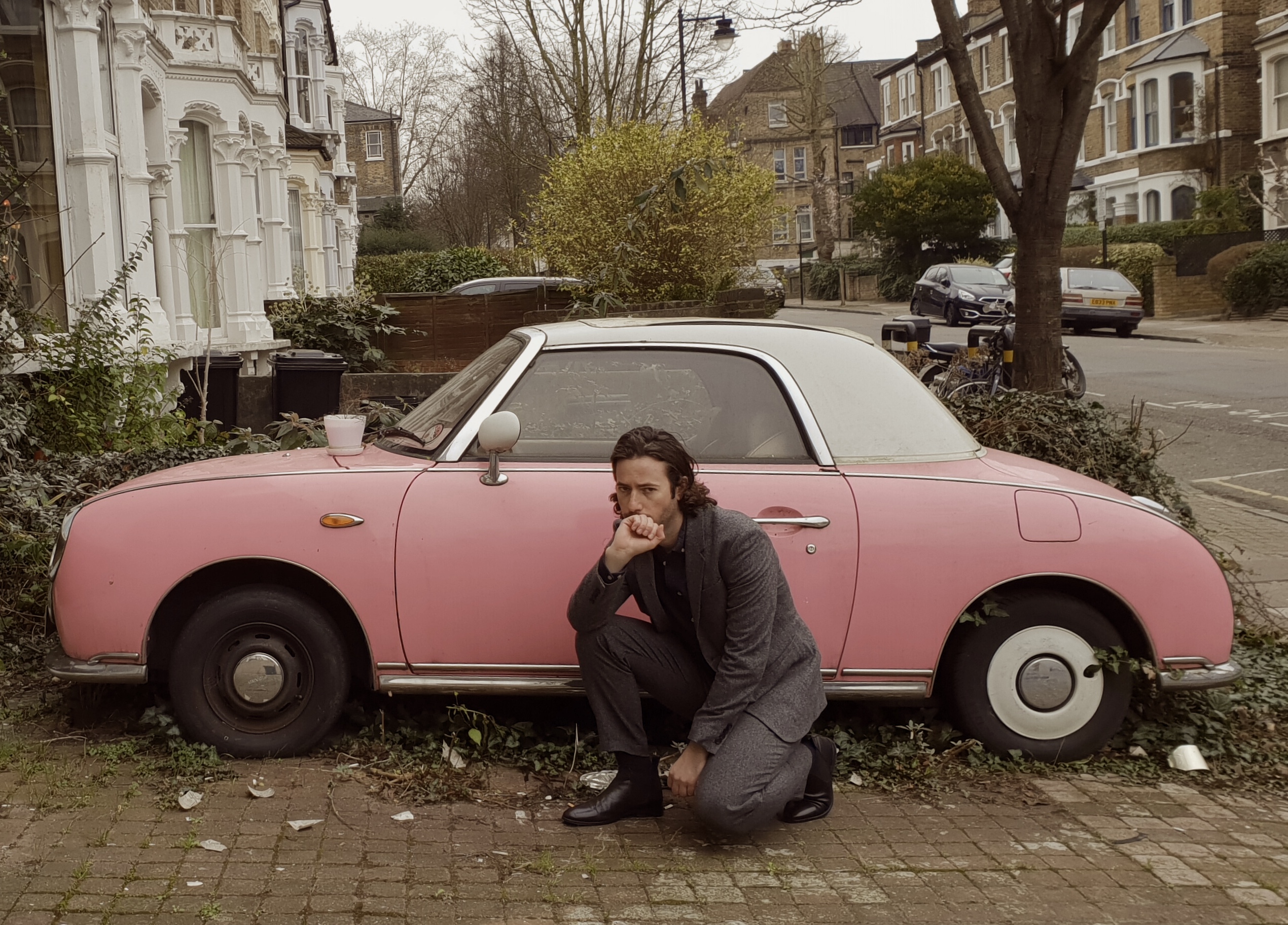 Bad Lover single out 23/11 on all digital platforms:

Jeremy Tuplin sings 'Just Cos Ur Handsome', in a bathroom 26 October 2018

A few weeks ago we invited Jeremy down to the Trapped Animal garden to sing us some songs. 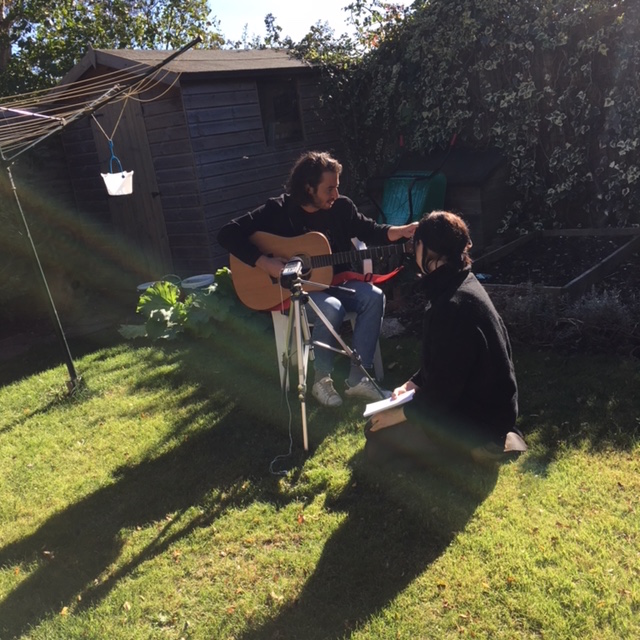 Kerry and Jeremy setting up.

Unfortunately, the incessant dulcet singing of the birds in the garden and peaceful country breeze ruined the recording, so we shut Jeremy in the bathroom for an hour to sing and made him some soup.

Here's a stream of the song:


NEXT WEEK JEREMY WILL HAVE A FREE DOWNLOAD OF THE FULL ALBUM VERSION OF THIS SONG AVAILABLE ON HIS BANDCAMP.


Sign up to our email list below for a reminder link to be sent and 20% store discount on all products! 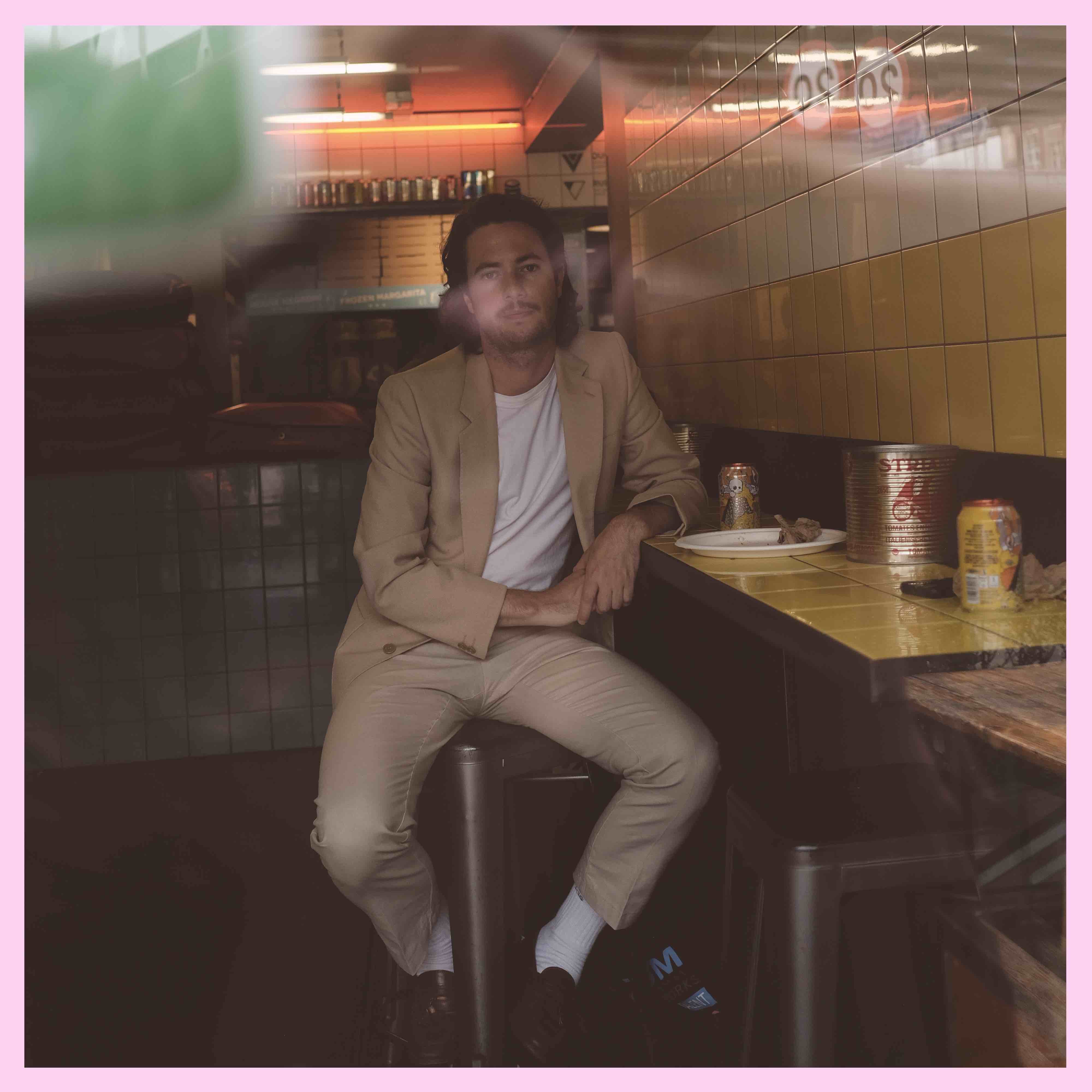 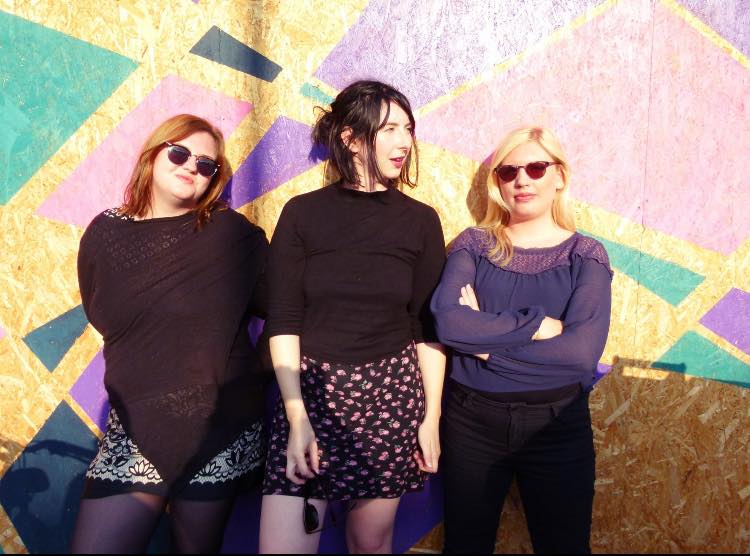 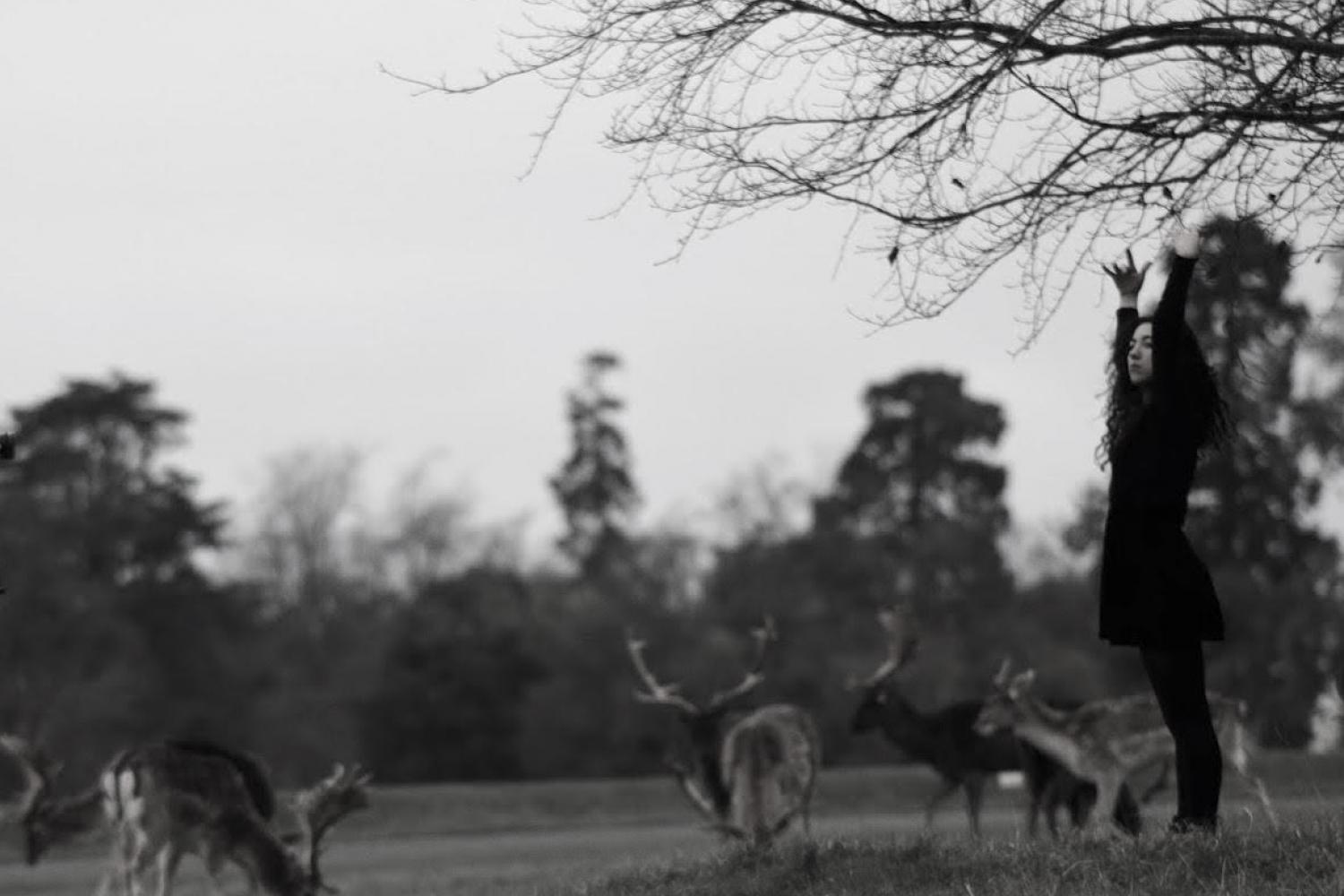 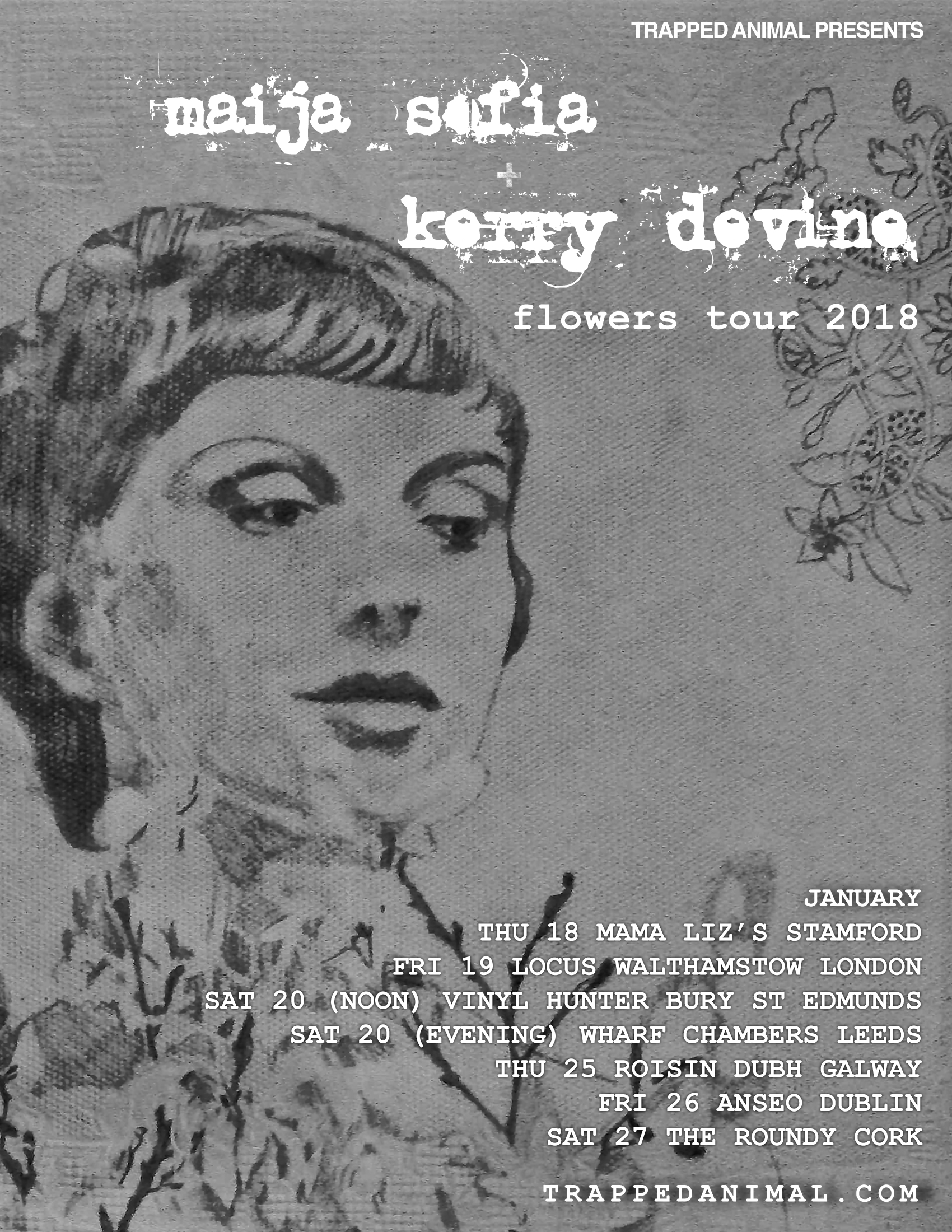 The fine fellows over at DIY are premiering the 'Work You' video from Kerry Devine's debut album. Scary video. Great song. 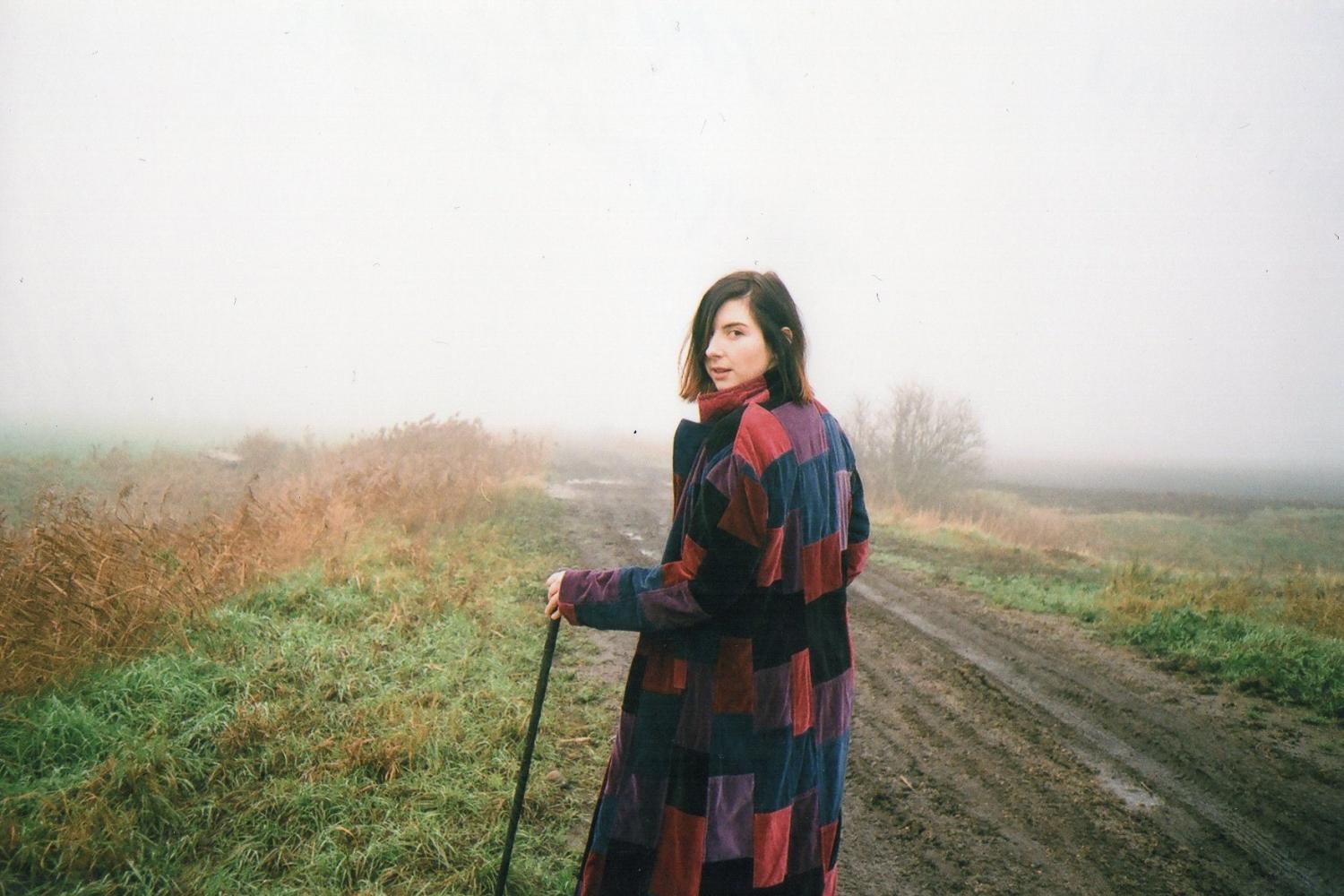