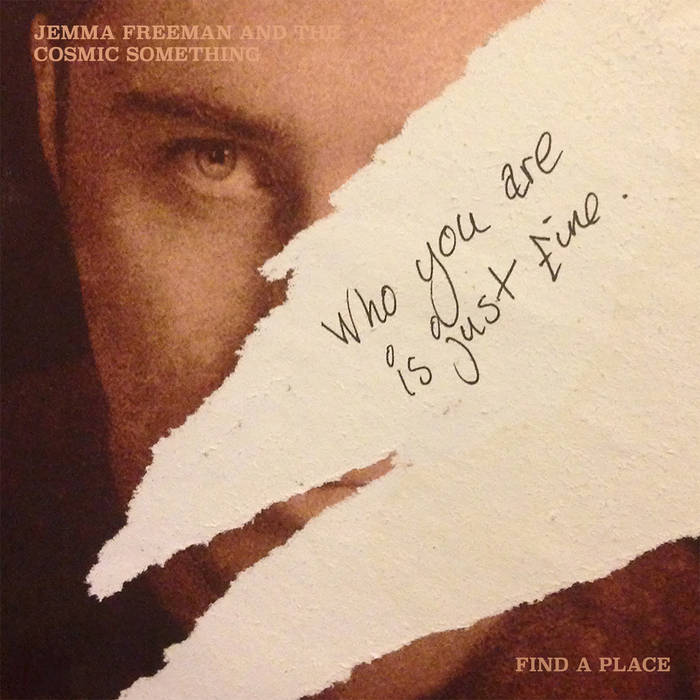 On Friday this week we drop 'Find a Place' by Jemma Freeman and The Cosmic Something. 'Find a Place' has picked up plays and praise from John Kennedy on Radio X, Charlie Ashcroft on Amazing Radio, Get in Her Ears on Hoxton Radio and some radio stations over the pond in the USA!

JFATCS recorded two different performances of the track and mixed both versions in mono. As a result, in the full stereo version both mono mixes are playing at the same time, one panned hard left and the other hard right. This adds to the ethereal feel of the track as the brain processes both inputs. Producer Mark Estall was inspired by the ideas of Jason Pierce of Spiritualized who had intended to record their album ‘Ladies & Gentlemen... /Let It Come Down’ this way, but didn’t due to lack of funds.

Pre-order now and stream the stereo mix on Bandcamp!

Out on August 2nd