Jemma Freeman on your Phone 2 August 2019

Find a Place out today!

Video best viewed on your Phone with headphones


Jemma says on the video.

When I first started doing drag it was as little experiments on my phone that were held secretly within the privacy of that device. I like the idea that one of the most powerful objects we have as modern people is a tiny piece of handheld technology. With a few insignificant swipes, information can be shared that devastates or elevates lives.

It's been the place where I've saved myself from being erased, conversations online with friends and more importantly strangers where I developed my secret queer life before I was confident it could ever exist in reality. It's an object I have both a fascination and a fear of, I can become lazy or demotivated sometimes and it serves as a vortex of distraction or it has helped me be creative when I've been too unwell to be able to find the energy to use more traditional tools to either record music or make art.

I filmed it all on my mobile and the initial editing, effects and grading were all created with free apps within it. I like the idea that our mobiles are both a place of absolute privacy but the tool that we use to share our most intimate thoughts with strangers.

When I first started to realise I was queer, it was my sanctuary and only means of expression and exploration. I wanted the video in its pillar-box format to feel personal, like I've sent a message late at night to a friend about my latest experiment and look.

Find a Place by Jemma Freeman and The Cosmic Something is out now on digital via Cargo Records. 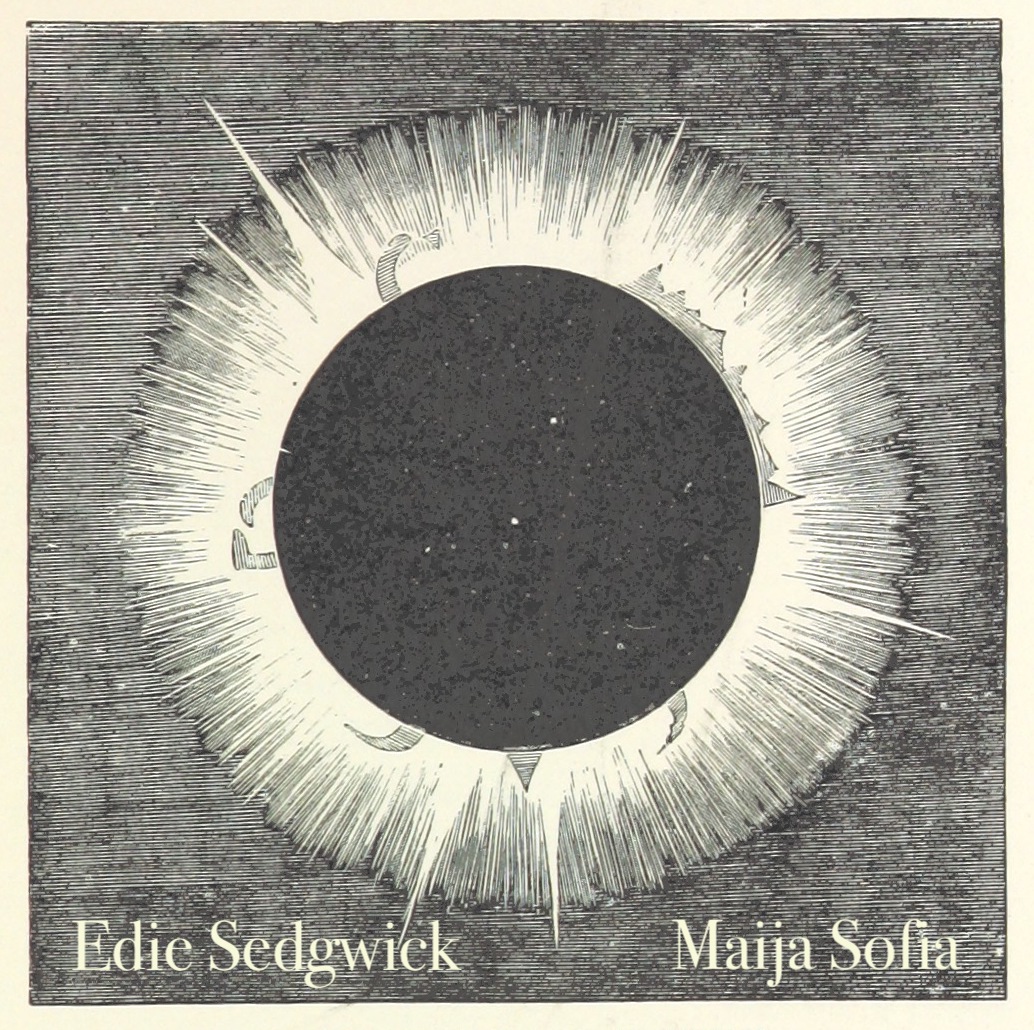 Happy Release Week To Us!

This week marks the worldwide release of our second 12" and CD: Pink Mirror by Jeremy Tuplin.

We have put together a teaser of the album. It features audio snippets, Jeremy talking about influences and ideas behind some of the songs and there's a preview of the closing track 'The Beast' at the end. xx

Bad Lover single out 23/11 on all digital platforms:

Read all about it here: